Red Cities is playing its last show of the year at The Zoo Bar on December 29 with a great, new punk band in town  – Misfire, and Dark Satellites from Kansas City, a space rock/psychedelic rock band. You’ve  been summoned!

The show is $5.00, and the first 10 people in the door receive a free Modern Peasant Records release!

We’ll be joining our friends Ezra, Laughing Falcon, and Ashes of Immolation this Saturday night December 8 at the 1st Avenue Lounge and Social Club for a night of death metal and death punk! Come on out to see the show, doors open at 7:00pm!

On our albums “Red Cities” (2014) and “Soft Target” (2017), we take up themes dealing with working class liberation and social democracy, more generally part of our socialist ethos as musicians and people. Check out “Worker Song” and “It’s Political” from our October 2017 show with the indomitable Child Bite!

Red Cities had a nice write-up by KZUM 89.3 FM, our local community-based radio station, at Lincoln Exposed 2018! Check the video below!

“The four-piece garage/punk rock, Red Cities woke up the 1867 Bar with a howl before introducing themselves. Matt Bokovoy’s sharp guitar riffs led the songs, while Byron Anway’s animated showmanship added to his fast-paced, punchy vocals, the rhythm section, Josh Leeker (drums) and Justin Cermak (bass), kept the group rock-steady. The vast amount of influences from post-punk, classic rock, a little blues and much more, kept the show interesting, the audience entertained and dancing. Their most recent album Soft Target was released October 2017. There is another, self-titled album and two EPs available on Bandcamp.”

Lincoln Exposed 2018 is a local music festival that originated several years ago through  Pete Watters, owner of the infamous The Zoo Bar. The festival kicks off February 7 and runs to February 10. Red Cities will be playing at Bar 1867!

Our new L.P. “Soft Target” was listed #20 recently in The Big Takeover Magazine’s Fall 2017 issue, in Jack’s Top 40! Give the review a read, and then head over to our Merch Page to purchase your copy of Soft Target! 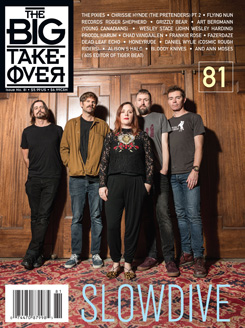 Red Cities song “Soft Target” off their new L.P. was featured on the “Idle Noise” Show on WKDU 91.7 FM in Philadelphia October 4th. The show runs on Wednesdays from 7:00 am to 9:00 am and plays punk, post-punk, and other independent label music!

The new record “Soft Target” is getting some advance praise and interest. Our song “#1 Party School in America” debuted on The Big Takeover Show on September 11! Give the show a listen for our track off of our new album “Soft Target.” 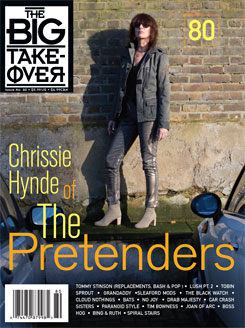 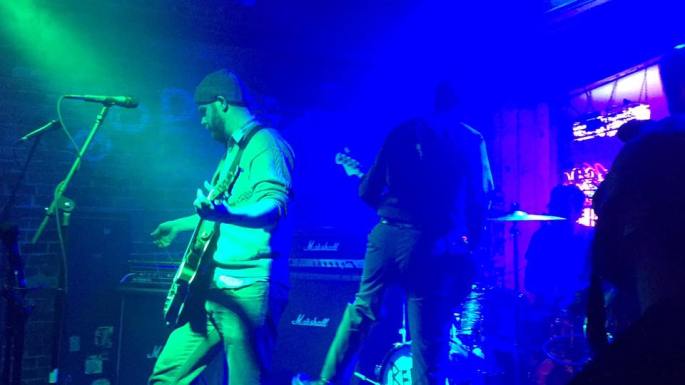 Modern Peasant Records released our new video for “#1 Party School in Amerika” last evening! Check it out below, and it’s off our new L.P. Soft Target for sale November 1, 2017! Modern Peasant Records releases our second L.P. “Soft Target” on November 1, 2017! Stay tuned for the pre-release of tracks from the album and videos from the record. The beautiful album artwork is by our singer Byron Anway.

It is available in vinyl (MPR-016) from Modern Peasant Records and in digital at Bandcamp on November 1!

August 28: The Lookout Lounge-Omaha NE with The Penske File – 8pm

March 9: With The Morbs and The Broke Loose – O’Leaver’s Pub – Omaha NE 8pm

February 24: The Zoo Bar with The Velveteers and Trash Cat

March 30: The Zoo Bar with Domestica and The Broke Loose.

May 2: The Lookout Lounge (Omaha) with The Lillingtons, Make War, and Blandford

May 26: O’Leaver’s Pub (Omaha) with Ramparts and Dead on Dust.

September 9: with Ancient River and Cuddlebone

December 29: With Misfire and Dark Satellites at The Zoo Bar, 9pm

Build it Up, Tear it Down